Not the most-populated category. 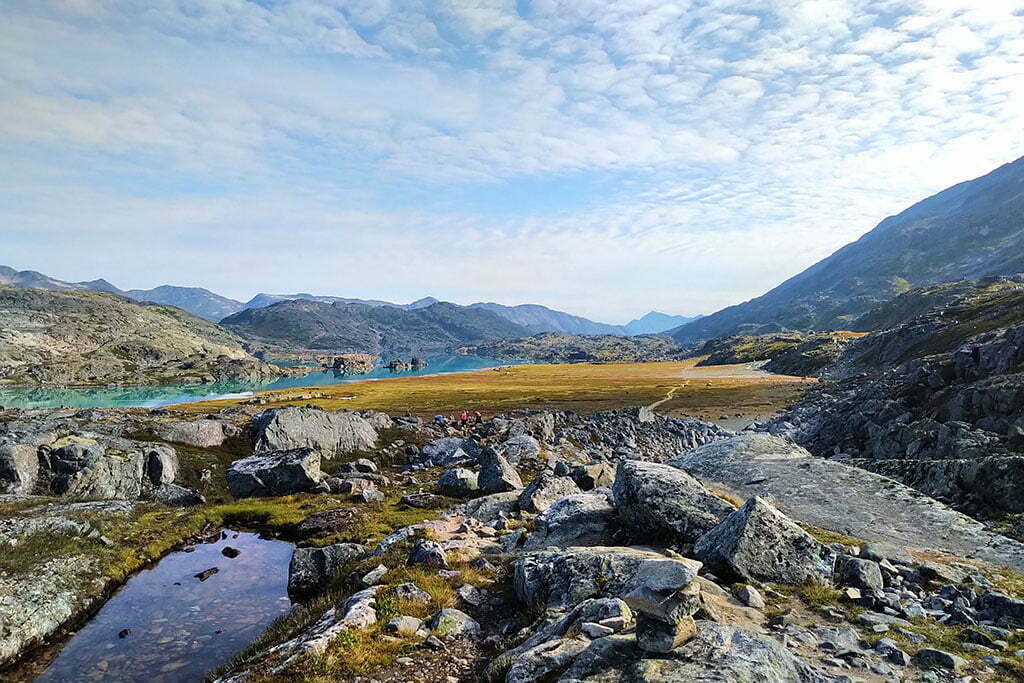