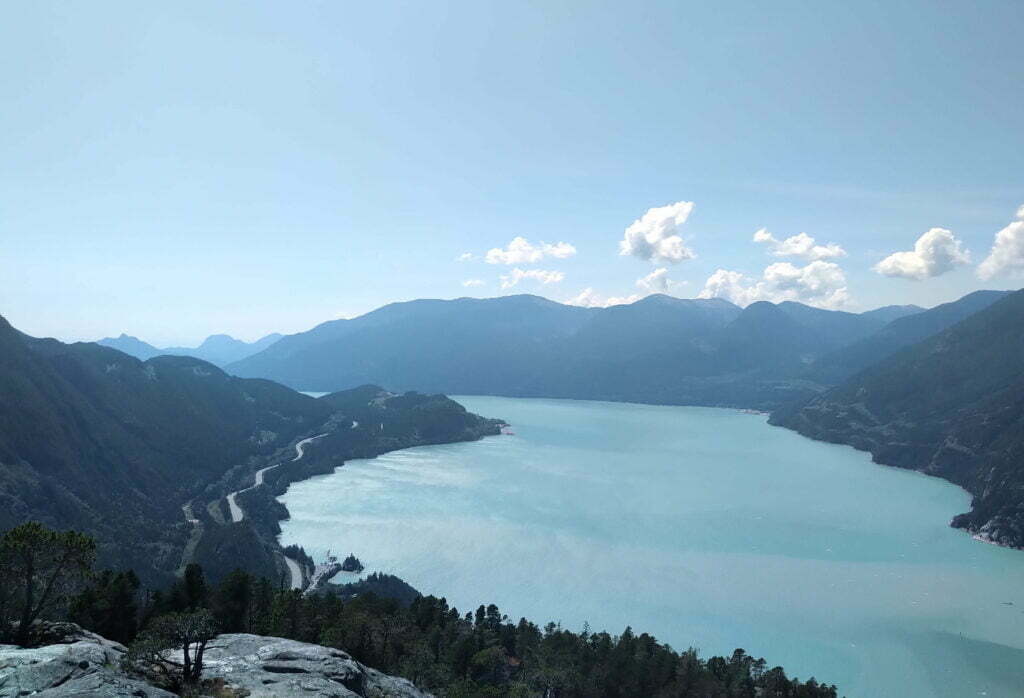 On one trip I combined “covid panic” and “Ben you fucking moron,” nicely spraining my ankle on the Norvan Falls trail of all the ridiculous places, a simple enough hike I know as well as kiss-my-hand, when just after the final bridge before the falls I stepped of to responsibly social-distance from a nice old lady passing the other way and landed wrong2. I hiked out, denying myself even a free helicopter ride, but it rather laid me up, as did my aggravating it on a run without a brace because have we established I’m an idiot?

END_OF_DOCUMENT_TOKEN_TO_BE_REPLACED 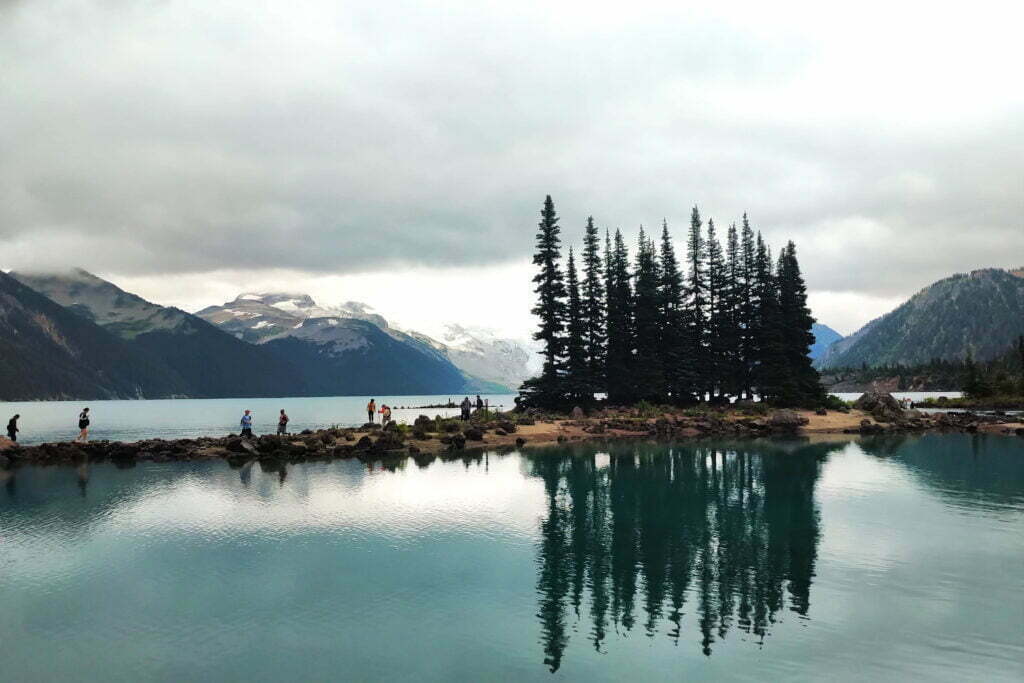 Until this past Labour Day Garibaldi Provincial Park was one of the many obligatory outdoors spots in British Columbia which I had not visited. There’s always some more exciting way to spend scarce vacation time, always some reason to go elsewhere. For non-drivers it’s certainly accessible, but a bit of a hassle. It’s notoriously crowded, of course, and you can see quite a lot of it any given sunny weekend by searching Instagram. The real outdoorsmen swear by its true backcountry, and the cross-country skiing is said to be excellent, but I lack the game (and the 4×4) for those. So it stayed vaguely on my “I’ll get around to it” list for a long time.

This year I finally knocked quite a lot of it off. Parkbus offers service to the Rubble Creek trailhead, access point to Garibaldi Lake, Panorama Ridge, and the Black Tusk, every weekend. From there one can do a day hike, or even an overnight there-and-back (this, I believe, is the only Parkbus destination out of Vancouver with both Saturday and Sunday service). But if you want to experience more of the park then you can hike out the Cheakamus Lake exit and down the access road to the #20 Whistler city bus run by BC Transit, and from there ride into Whistler itself, from which, even in the post-Greyhound era, any of several intercity buses can whisk you back to downtown Vancouver in touristy comfort. It looked too practical to allow of any excuses.

I don’t think I’ll be back, at least not to Rubble Creek. I hear people say that the West Coast Trail is crowded, well, I liked it a lot. They’ve had to slap stiff overnight quotas on the Chilkoot Trail and I liked that too. So the crowds didn’t scare me, even when I got up at 5 AM the first day campsite reservations were open and saw that, of the 50 sites at Garibaldi Lake itself, half were already booked. Maybe they should have. There were plenty of compensations but it turns out that, after all, there’s such a thing as too busy a backpack for me, and Garibaldi was it.